The U.S. Census Bureau last week reported combined state and local pension data for 2017, finding that the number of active members in Texas declined from 2016 by 1.2 percent, from 1.35 million to 1.33 million. 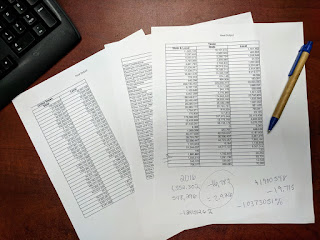 The drop in active pension system members is in step with the bureau's data indicating a national decline in active members from 2016 by 1 percent, from 14.6 million to 14.5 million.
The National Association of State Retirement Administrators also crunched the bureau's data and reported that nationally, the number of annuitants grew by 3.9 percent, to 10.7 million, from 10.3 million the prior year, marking the highest level of annual growth since 2012. Benefits paid by pension plans sponsored by states and local governments in 2017 grew to $295 billion, compared to $200 billion in contributions received.