The 86th Texas Legislature convened on Jan. 8 and will run 140 days, adjourning May 27; and it's already off to a busy start with the appointment of a new House speaker and bill filings. 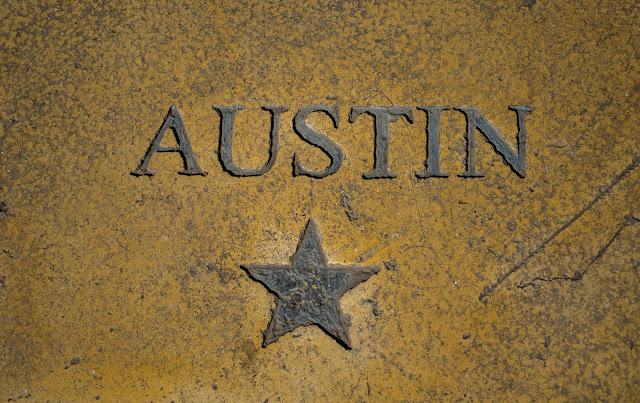 Gov. Greg Abbott and Lt. Gov. Dan Patrick, the Senate's presiding officer, will be working with a new House speaker this session. Rep. Dennis Bonnen, R-Angleton, was elected speaker on the first day of session. The speaker's seat had been occupied by former representative Joe Straus, a San Antonio Republican, for the last five sessions.

Bonnen is an extremely smart and tactical House member who was first elected into the Texas House in 1997 at the age of 24. He has held critical chairmanship positions, most recently in the tax policy committee of Ways and Means and was also Speaker Pro Tem under Straus.

The governor, lieutenant governor and speaker have all established two main priorities this session, school finance and property tax reform. These issues are not new to the legislature and will take time, attention and resources to work on solutions to these areas of state policy.

Public pensions will certainly be discussed this session. However, the policy area may not need the attention it received last session as Dallas and Houston pensions were moving, and passed, reform efforts. The state pensions will have a priority in discussion as the legislature will be discussing funding for the Texas Employees Retirement System and the Texas Teachers Retirement System. TRS will also be needing to address costs related to its active and retired teacher health care plan.

As of Jan. 15, neither House nor Senate committee membership has been assigned. The House has 29 freshmen with three House districts vacant for various reasons in Houston, San Antonio and El Paso. The Senate also has six freshman members, two of whom served in the House prior to winning their current Senate seats.

During the legislative interim, the House Pensions and Senate State Affairs committees released reports covering pensions. Each spotlighted the areas local and state pensions should continue working on with the House report recommending a look at funding for the Pension Review Board to allow a greater effort of intensive reviews as well as a recommendation to lower the amortization threshold that triggers a statutorily required Funding Soundness Restoration Plan. The current plan is triggered if a system's amortization period exceeds 40 years over several actuarial valuations. The current Texas Pension Review Board guidelines have a target amortization period of 10-25 years but not to exceed 30.

At this point, a few bills have been filed that impact local pensions. Two of them were filed during the previous session, one proposing a constitutional amendment establishing the prohibition of state money funding local pension liability and another establishing new reporting requirements and review of pension investments. A couple of bills filed reference local pensions, but with no specific impact. Regarding the Constitutional amendment proposal, it is worth noting that an attorney general's opinion in 2016 established that the state is not responsible for local pension liabilities if a municipality is unable to meet its financial obligations, something that has never happened in Texas.

Several bills have been filed addressing the state public pension systems – the ERS and the TRS – related to various aspects of those systems such as proposing cost of living adjustments, increasing the current 10 percent constitutional cap on contribution level, board composition and various funding and benefit proposals.

Additionally, as the session continues the Pension Review Board will also continue its responsibilities of bringing local plans before the board in the Funding Soundness Restoration Plan process that requires local plans to work with respective sponsoring entities given certain amortization triggers. The state review board will also be in the process of establishing its appropriation funding requests as well, as all state agencies do.

Note: Track pension-related legislation via TEXPERS' new TEXPERS Advocacy website tool available at www.texpers.org. Or, click here to visit the site tool where you can enter your contact information to find out who represents you in the Texas legislature, join an email list to receive up-to-date news and information regarding public pension legislation, and be informed of how you can help be an advocate of secure retirement benefits for all public employees.

About the Author:
Eddie Solis is a lobbyist with HillCo Partners, an Austin-based public and government affairs consulting firm contracted with TEXPERS.