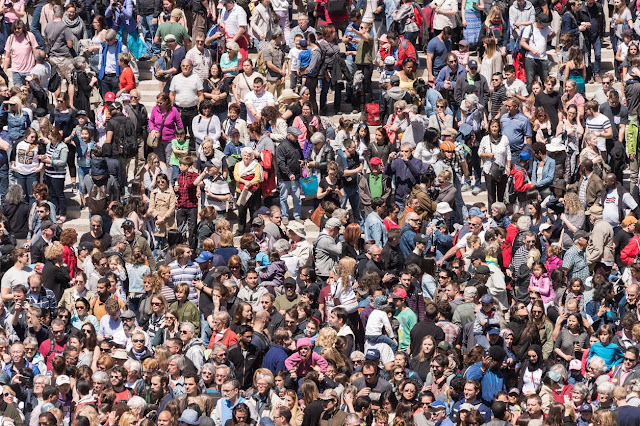 Monitored over eight years, Texans are getting older. The median age of Texans increased 1.2 years from 33.6 since 2010.


Among all states, North Dakota is the only state with a population that got younger. The median age decreased 1.8 years to 35.2 years in 2018 from 37 years in 2010. Main had the largest increase in median age, going from 42.7 years in 2010 to 44.9 years in 2018, according to the bureau. And Utah had the state population with the lowest median age in 2018 at 31 years.
“The nation is aging – more than four out of every five counties were older in 2018 than in 2010,” said Luke Rogers, the chief of the Population Estimates Branch at the Census Bureau, in a news release. “This aging is driven in larger part by baby boomers crossing over the 65-year-old mark. Now, half of the U.S. population is over the age of 38.2.”

Also, according to the new data, 16 percent of the nation's population is made up of people age 65 and older, and it grew by 3.2 percent in the last year. The age group increased to 30.2 percent since 2010. Compare that to those under the age of 18, which decreased by 1.1 percent during the same period.


Along with a general aging trend, Rogers said the bureau's researchers also noted a variation among race and ethnicity groups both in growth patterns and aging. He also stated that alone-or-in-combination groups overlap and individuals who identify as being two or more races are included in more than one of these race groups.

Amongst the different race groups in the U.S.:
Visit these links to learn more
Counties Can Have the Same Median Age But Very Different Population Distributions