Public employees fill an essential role in our Texas communities. Here is a recap of just a few stories circulating this month regarding the outstanding work accomplished by state and local government public workers. 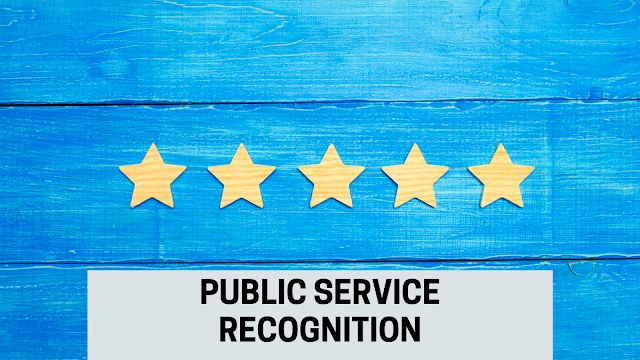 Those are just a few examples of the critical jobs public employees do for us. Some jobs are dangerous. Others receive little thanks. Many involve backbreaking work. But most are done with a dedication to the greater good that's often unmatched in the private sector.

Each month, TEXPERS invites you to check out some stories of Texas public employees helping their communities:

A Lubbock police officer was returning home from his off-duty security job at his church on May 10 when he noticed smoke and flames were coming from the windows and vents of his neighbor's home. A witness outside the home told officer J.R. Wood that an elderly woman was inside the house. Even though 911 had already been called, Wood ran inside the home and brought the woman out safely. According to a post describing the incident on the police department's Facebook page, the officer also helped his neighbor contact family and helped block the road the local fire department worked to put the fire out. 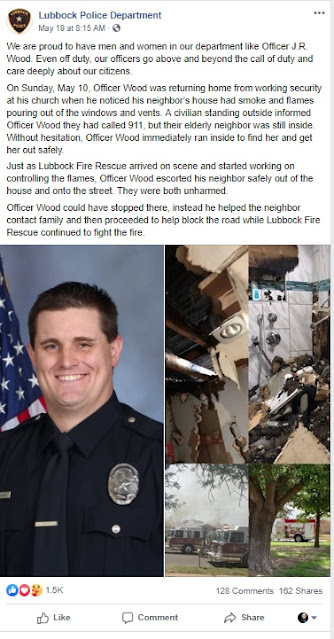 Morgan Castillo, a Woodgate Intermediate School teacher in the Midway Independent School District, recently received a Teaching Leadership award during H-E-B's Excellence in Education Awards. The award recognizes teachers with 10 to 20 years experience in the classroom. Castillo was the elementary category winner for North Texas. Grocery chain H-E-B announced Castillo among its 40 recipients from across the state. The finalists were announced in a virtual ceremony on May 6. Castillo is to receive a $10,000 check for her and a $10,000 grant for her school. In April, she also participated in a parade hosted by the school district. She road on top of a car dressed as Ms. Frizzle, a character on "The Magic School Bus," a popular book and TV series. In the post, she stated that she "can't imagine any other profession I'd rather be in." 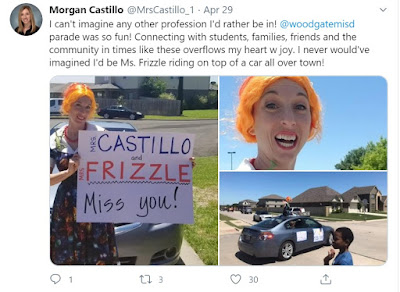 Atascocita firefighters lassoed and rescued a puppy trapped in a sewer pipe on May 1. It took the firefighters an hour to save the puppy that had fallen down an exposed pipe. According to officials, the puppy fell about 7 feet down before stopping in the piping's curve. The department posted photos of the rescue on its Twitter page. 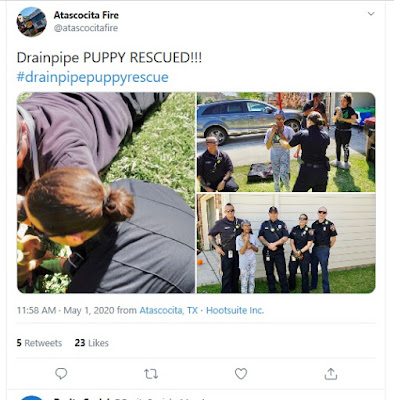 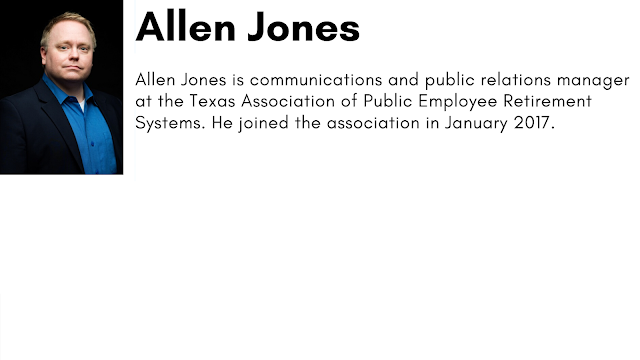