Robert Marrs is in his 40th year teaching with the Cypress-Fairbanks Independent School District and says he seriously considering retiring at the end of the current school year. The 61-year-old's pension is his only form of retirement savings. Leaving the profession he has spent four decades working in isn't an easy decision for him to make, but he says having a secure retirement makes going less scary. After all, being a public educator allowed him to build up a secure nest egg. 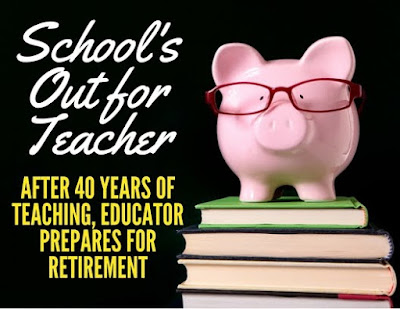